We've collated some resources to help you through this challenging time. Click here to learn more.

Okappy is a connected workforce management platform. It combines social and market network technology to communicate and collaborate with employees, subcontractors, across different sites and with different clients. Building your network on Okappy streamlines processes, reduces paperwork and increases efficiency and can make a significant contribution to bottom line profits. Okappy gives you, the business owner, complete control of every job, every step of the way.

3 years ago, Graham, an electrician from Ipswich approached us with a problem.

Graham had been expanding quickly, his customers included Insurance companies, homeowners and lettings, contractors and restoration companies. They liked the way he operated and wanted him to expand. However, Graham was concerned that his current processes involved lots of paperwork and duplication.

No one knew what was happening with a job until the job sheets were returned (often at the end of the week if at all) and this could lead to incorrect or even forgotten invoices.

Graham reckoned his current process was costing him an average of £40 per job on a typical job worth £300.

We were tracking his vehicles as part of a previous company – autoalert, so when Graham asked whether we could also track his jobs, I said yes.

Over the next 3 years, we started developing our job management software with feedback from Graham as well as a number of other trail customers. The key requirement that they all said was the need to make the software simple and easy to use.  Even if their engineers are good with computers, they are still up a ladder, down a drain or wearing thick gloves.

We also wanted to move away from competitor systems who provided a lot of functionality but ended up being over complex. We worked with the Design Council as part of the Humanising Technology project, we kept abreast of the latest design philosophies and we strengthen our design team.

We realised that there is a big opportunity to create something different, a new way of working based on the latest social technology rather than just trying to improve on incumbent systems.

Hence we started working on our market network taking the benefits of an electronic marketplace like Uber, with a social network such as Facebook and cloud-based job management software.

In July 2015, Okappy was born providing a platform for companies to connect to each other, send and receive jobs, invoices and messages and be able to monitor the status of your jobs in real-time as they are updated by your employees or subcontractors wherever they are.

We're targeting electrical contractors initially but have already received interest from lots of different industries including property developers, plumbers, facilities managers and transport and logistics companies. We've even been approached by a company which makes flight cases for guitars.

We believe companies can be a force for good, but too many people are snowed under with paperwork or stressed due to poor communication. Our aim is to make your life easier and provide you with the freedom to grow and develop your business.

Using our software, companies can reduce their paperwork and forget about lost, missing or incomplete information. Okappy combines the reassurance of knowing that everything is OK on your jobs, with the happy satisfaction that comes from keeping on top of exactly what's going on in your business.

If you want to grow and improve your business, then get in touch now and see how Okappy can help you!

The Okappy name also brought in connotations of an app and being happy which ticks a lot of boxes. 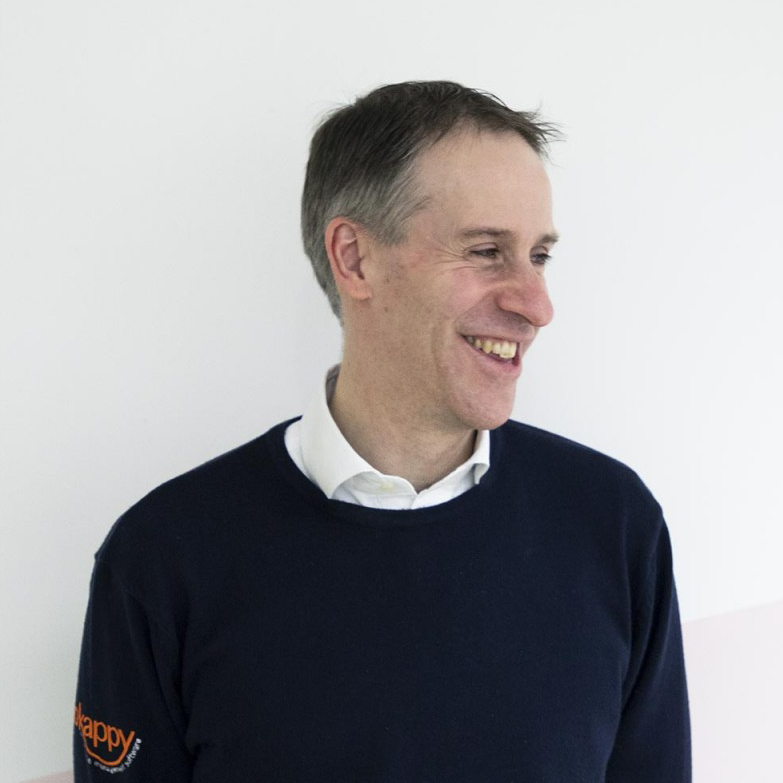 Richard HarrisCEO and Co-Founder
Richard is in charge of strategy and business development at Okappy. He believes in the power of business to make change in the world and wants to give all companies the tools to make their lives easier. 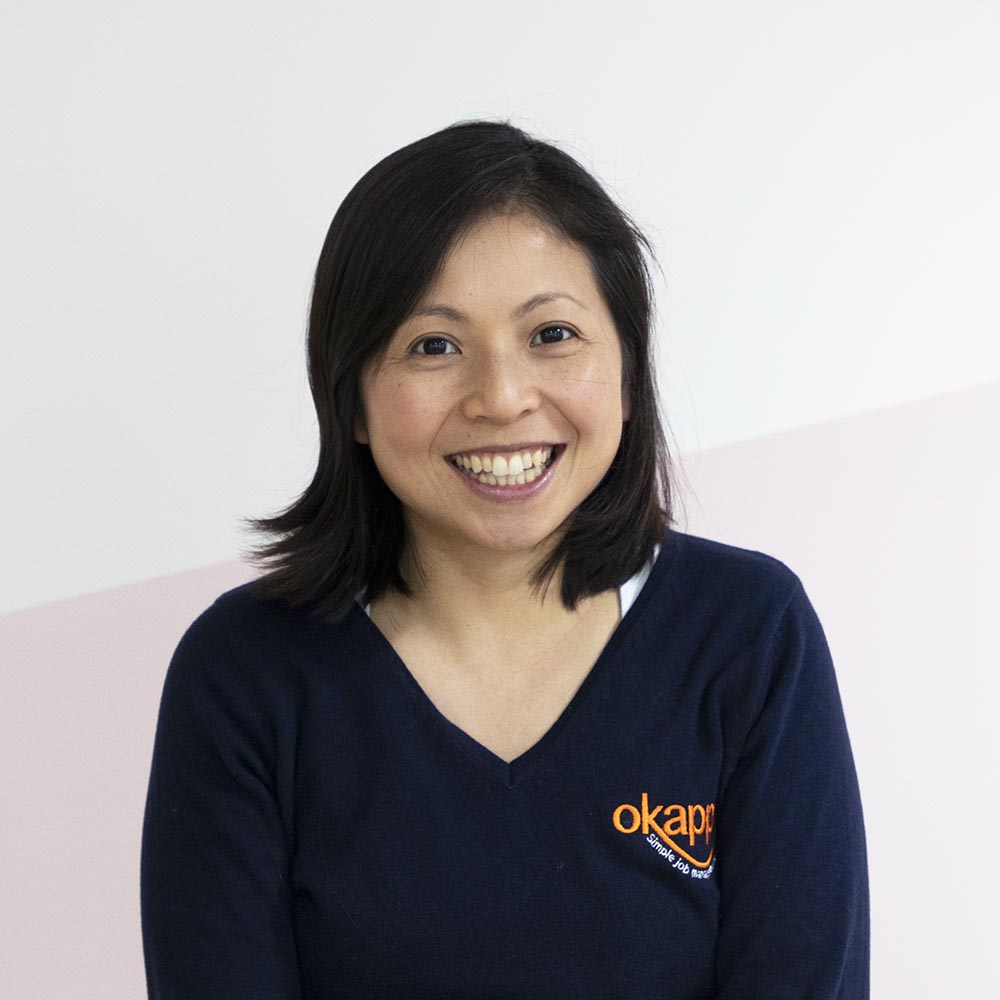 Gerry SoCFO and Co-Founder
Gerry is responsible for client liaison, listening to client's needs and seeing how Okappy can help. She is also a chartered accountant and handles all the finances. Her ambition is to have more people know about Okappy, benefit from it and make working life a bit more fun!

Zeeshan KhalidFront End Developer
Zeeshan manages the development of the platform. From developing new features, fixing bugs and improving the architecture. His aim is to provide an intuitive and easy to use system with the best reliability, performance and security. 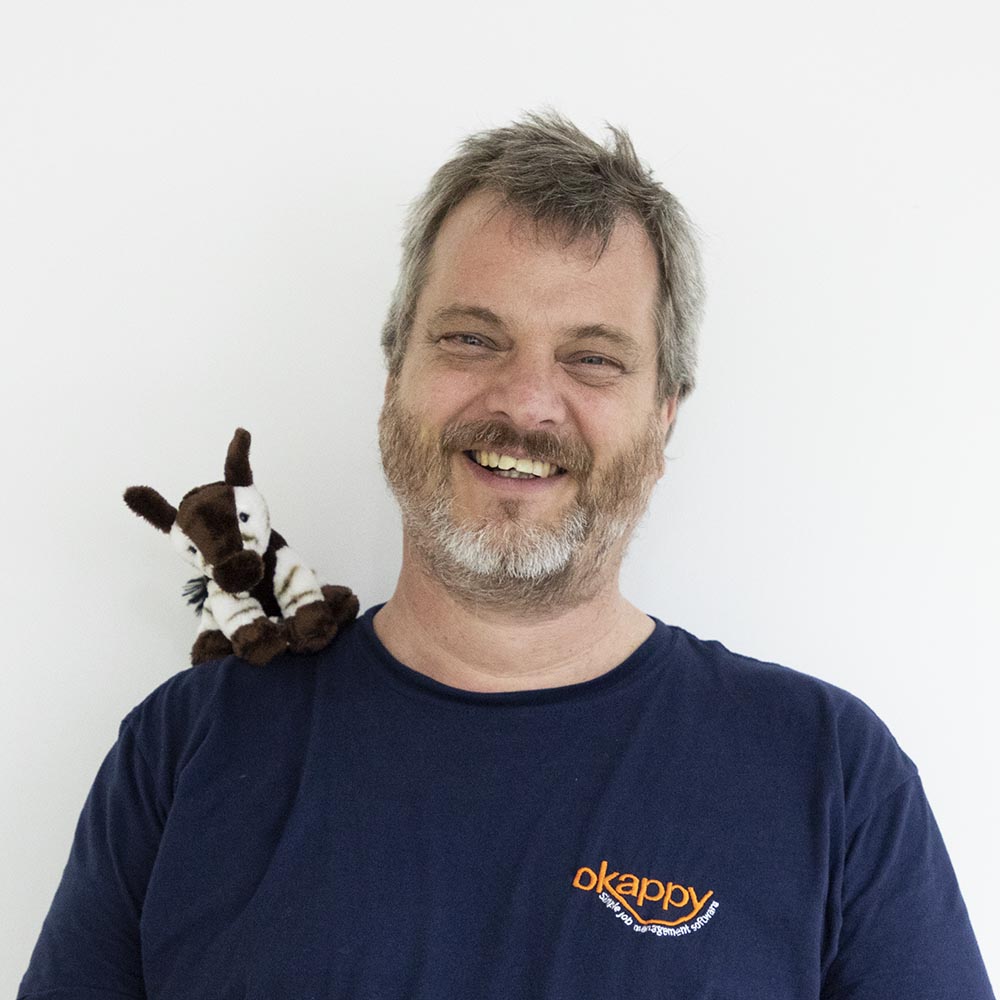 Robin SpinksiOS and Back End Developer
Robin looks after the mobile applications and back end. His key priorities are to ensure our applications are speedy, stable and easy to use. 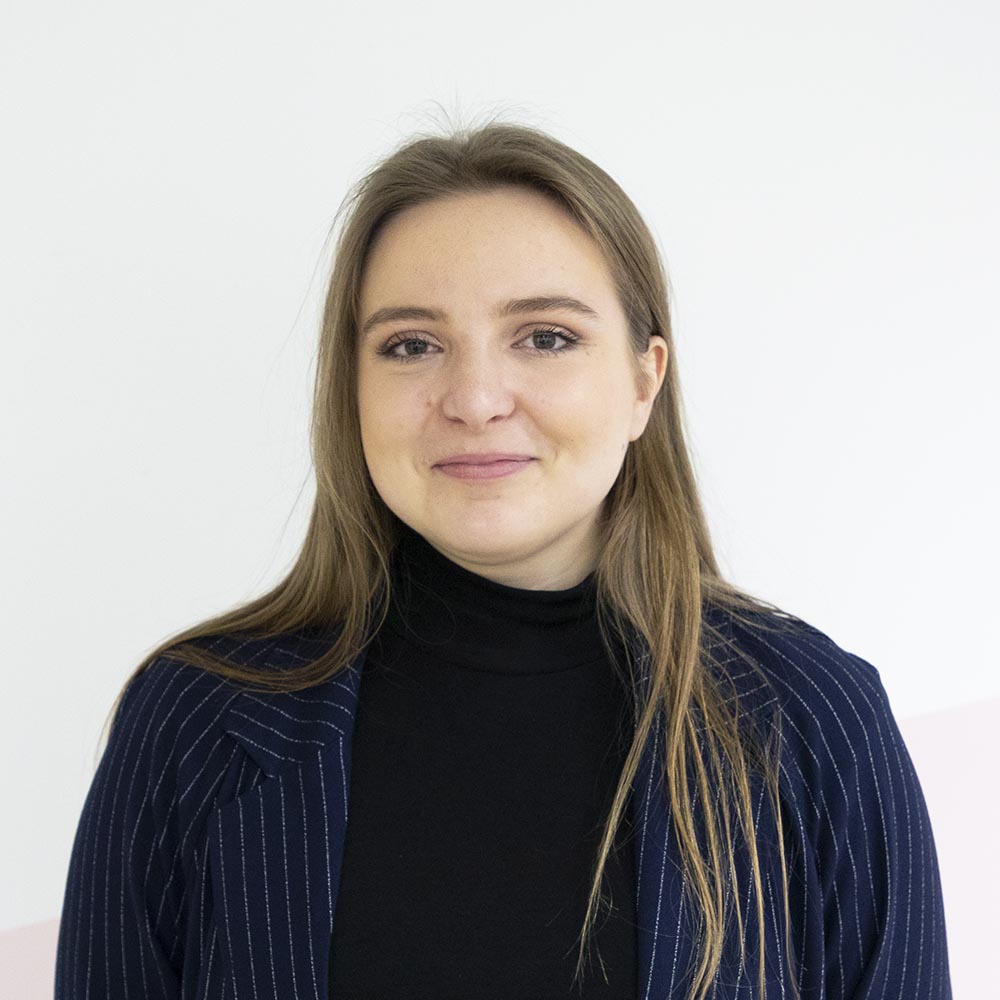 Naomi EllisMarketing and Community Lead
Naomi manages the marketing, community and does a bit of design stuff as well. She's interested in how innovative technologies change the way we live and work for the better. Her aim is to create enjoyable and engaging content for the growing Okappy community. 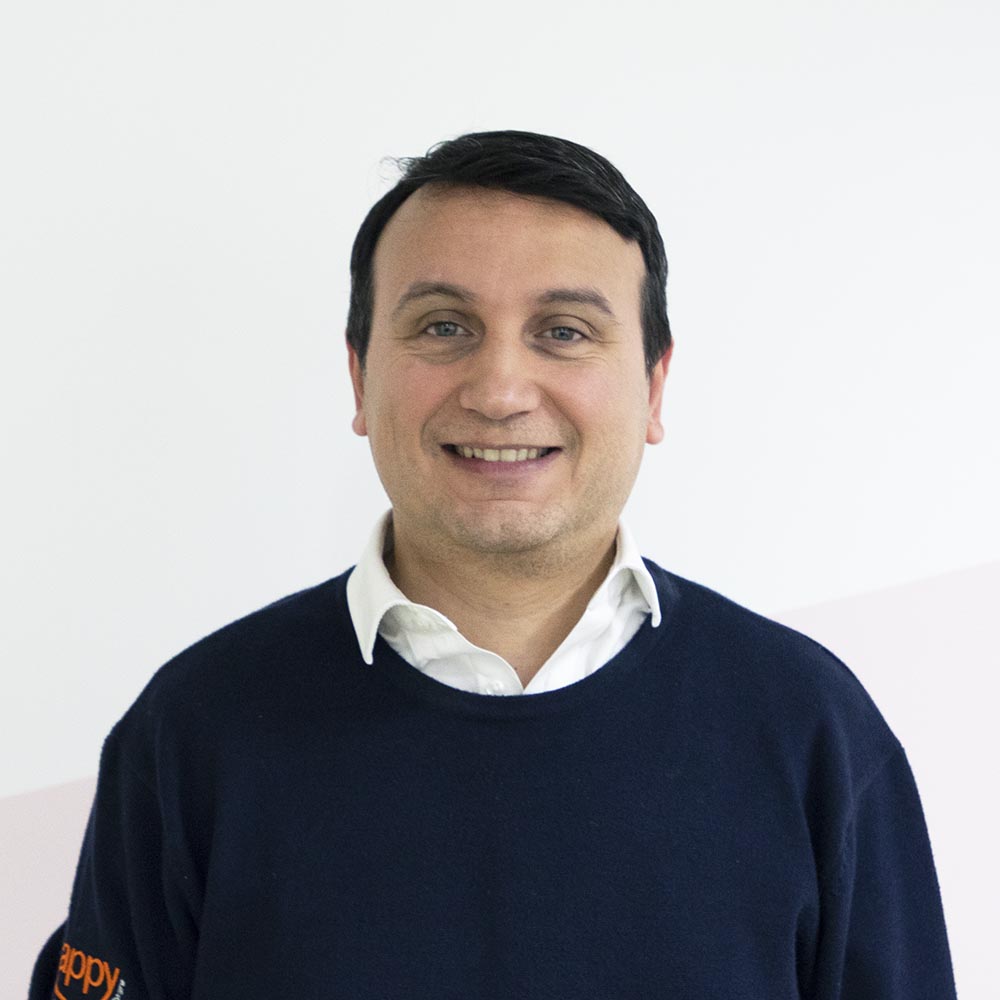 Joe VinciSales Director
Joe looks after our customers and prospects. He also makes a mean cup of espresso.

We are hiring! Check out our vacancies page for more details.

Enter your details below to have immediate access to our simple job management software. See how easy it is for you to get rid of your paperwork and free up your time.